What Is the Acid-Test Ratio?

The acid-test ratio, also called the quick ratio, analyzes a company’s balance sheet data to see if they have short term assets enough to cover short term liabilities. To know the difference between sales and marketing, click here.

● Current assets that are difficult to liquidate quickly, such as inventory, are excluded from the acid-test ratio

● If a company has accounts receivable that take longer than usual to collect, the acid-test ratio may not provide a reliable picture of its financial condition. 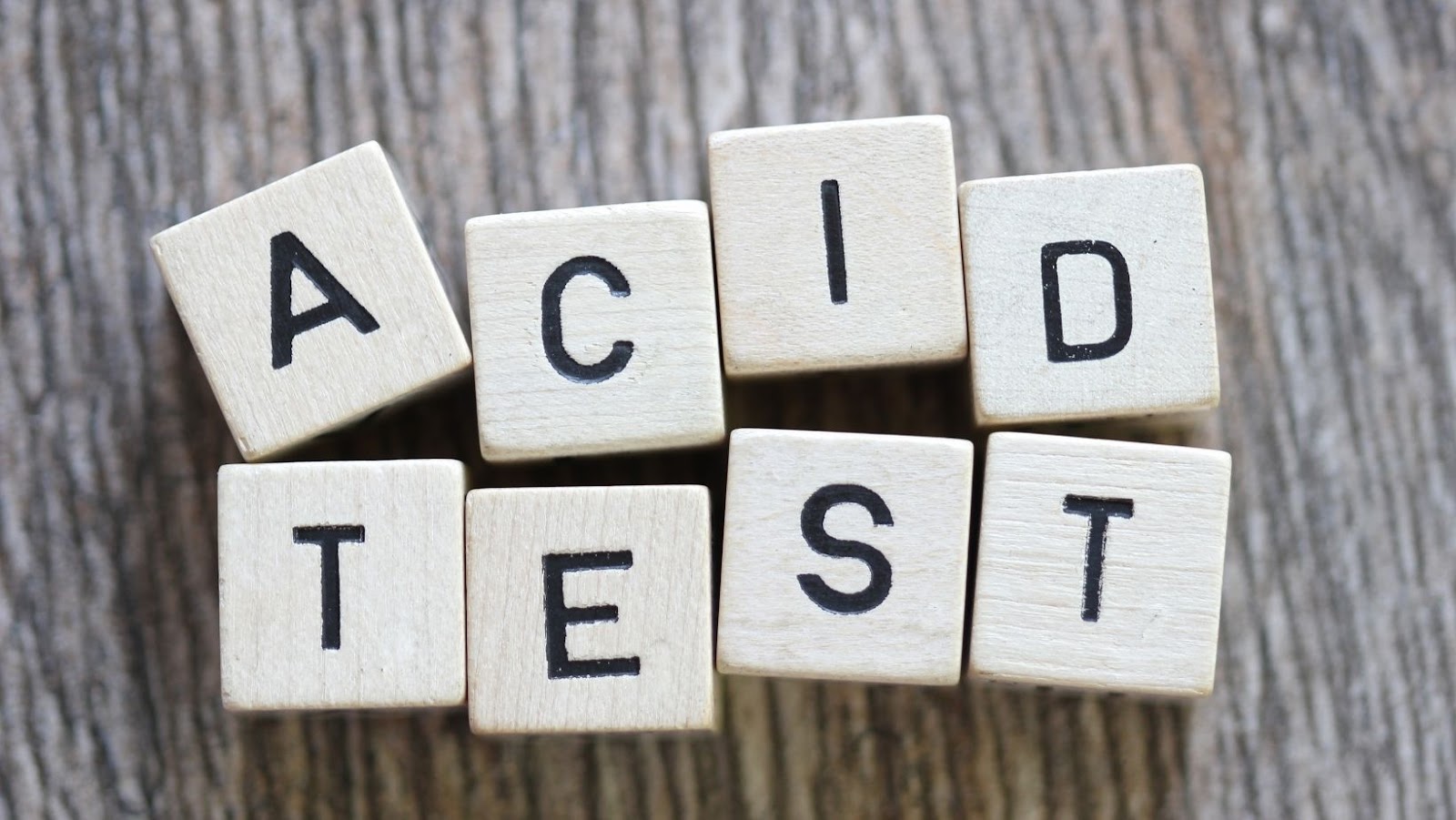 Analysts prefer the acid-test ratio over the current ratio in certain situations. The acid-test calculation ignores certain assets and, therefore, gives a more accurate picture of a company’s liquidity. For example, inventory. Which may be difficult to liquidate quickly. As a result, the acid test ratio is a more conservative metric.

Companies with an acid-test ratio of less than one do not have enough liquid assets to cover their current liabilities and should be avoided. If the acid-test ratio is significantly lower than the current ratio, it indicates that a company’s current assets are heavily reliant on inventory.

However, this is not always a bad sign. Some business models are inventory dependent. For example, retail stores may have low acid test ratios without being in danger. The acceptable range of test acid will vary depending on the industry.

The acid-test ratio should be greater than one in most industries. A very high ratio, on the other hand, is not always desirable. Generally, when a company has a lot of cash that’s not being used, it could mean that the company lacks reinvestment projects or just doesn’t want to reinvest. For example, some companies generate tons of free cash flow and have an acid-test ratio of 7 or 8.While this is certainly preferable to the alternative, these companies have been chastised by activist investors. Supposedly, many shareholders would rather see a portion of profits be taken for themselves.

The acid-test ratio’s numerator can be defined in a variety of ways, but the main consideration should be gaining a realistic view of the company’s liquid assets. Cash and cash equivalents, as well as short-term investments such as marketable securities, should unquestionably be included.

What’s the Difference Between Current and Acid-Test Ratios?

While the ratio includes assets that can be converted to cash in one year or less. Learn more about balance of payment.

Snowball maker – for children and adults