Coronavirus is on the rise, not just in England but in the whole world. It affects different aspects of life, especially events that involve large gatherings. Experts at mightytips.com register their frustration on the disruption caused by the pandemic in the last two years. Kate Richardson predicts that the pandemic may continue disrupting sports activities in the next year, but she is optimistic that the level of disruption may not reach the levels that we have been experienced in the past. All the European leagues, from the premier league, La Liga, and Italian League Serie 2021 were at one time, or another disrupted due to increased infection rates either within the camps or in their region.

Kate Richardson, who also sums up as a sports betting expert at MightyTips, observes that these disruption has negatively affected new betting sites ireland, more so due to postponement of the matches. Kate Richardson analyses match and provide predictions of matches in different leagues if you want to know more about her, click here. 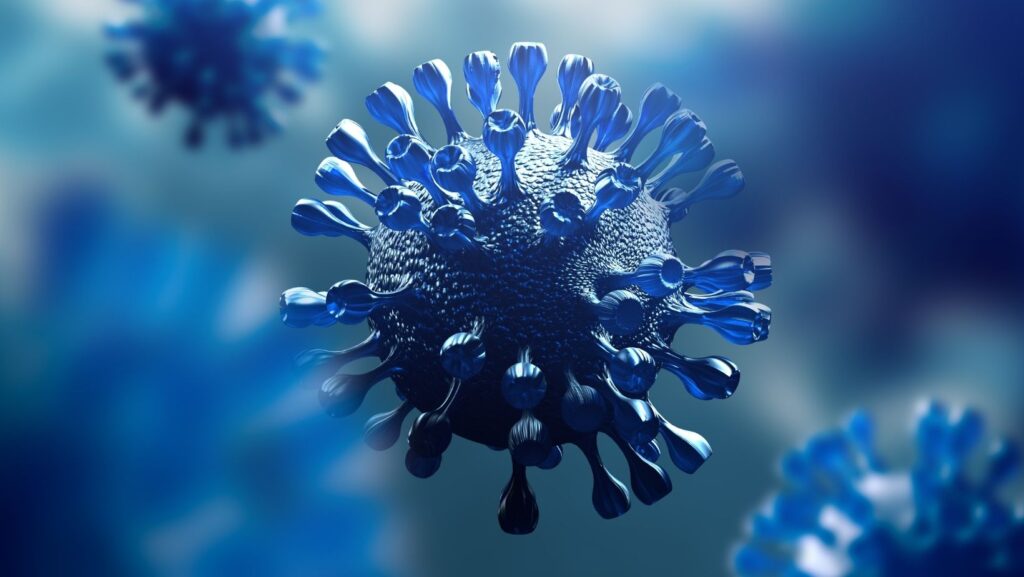 The latest victim of coronavirus disruption is the Liverpool game with Arsenal. The league cup semifinal first leg match was set to be played on Thursday, 6th January 2022, but Liverpool requested its postponement due to COVID-19 infections. Earlier in the week, Liverpool had appealed to the English League Cup when infections rose in its camp. The first team training had been cancelled as more players and staff tested positive for COVID-19.

Liverpool officials said that it was not only COVID-19 that was affecting the team but also injuries and the fact that some of its key players, Sadio Mane and Mohamed Salah, were out due to their national teams’ assignment at the African Cup of Nations which is set to start on 9th January. The officials did not see the current situation improving as the Liverpool, Arsenal cup match approached. It is out of these reasons that they saw it prudent and reasonable to request for the rescheduling of the match.

How COVID-19 Affects a Team

Anyone testing positive in a training camp is a great risk for a team. The fact that COVID-19 is highly infectious means that everyone who may have come in contact with the positive case is at risk of contracting the disease. With players and staff testing positive, it meant that the whole team or those who came into contact needed to isolate for some days.

This is exactly what is happening with Liverpool; its players and staff, including the manager Jurgen Klopp is currently isolated, either after contracting the virus or as a precaution. England, like many other parts of Europe and the world, has seen a rise in infection. This has seen the postponement of crucial matches’, especially premier league fixtures. So far, eighteen games have been postponed in recent weeks. These fixtures include:

Other major European leagues, including Italian League, have taken winter breaks just as the Omicron wave was wreaking havoc. The Italian Serie A 2021 season was affected as one in every ten players tested positive as the tournament was preparing to resume after the holiday break. Like Liverpool, Salernitana of the Italian League is the hardest hit as its nine players tested positive of COVID-19. Other major teams such as Inter Milan, Napoli, and Juventus are each missing players due to the virus. 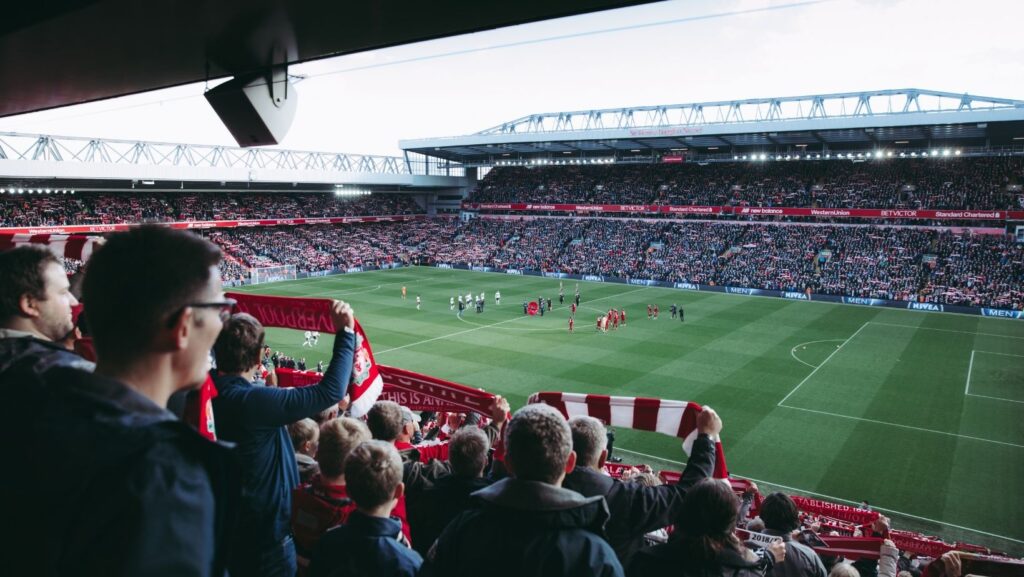 One premier league team that seems to be favoured by Coronavirus-related postponements is Burnley; the team is currently four games behind. Some commentators have observed that the postponement may give the team which is currently in the relegation zone a lifeline. The team may use the time to sort its mess out; it may come back strong helping it move from the relegation zone.

It is not all who similarly view the situation; others argue that postponement may work against them, especially on team’s morale. The players may be affected negatively by the backlog, meaning that instead of the team performing well in the rescheduled matches, they get deep into the relegation zone. For the Liverpool game, it’s a mixed feeling; both teams will be coming into semifinals legs with high spirit, having won their previous Premier League matches.

Finally, English Football League granted the Liverpool game postponement request. The first leg match, which was to be played on Thursday at Emirates, is now scheduled at Anfield on January 13th, while the second leg match will be held at Emirates on January 20. Sports betting experts question whether the changes may have an impact on the match’s outcome.

Kate Richardson believes that the postponement, although only for a week, may affect the outcome of both matches. Liverpool will have the key players back after isolation, and Arsenal may have improved its game as has happened in the recent past. Arsenal is new now, the team has been on a winning streak, and it is expected they will continue with their superb performance. Arsenal cups may increase this year as the team is one of the main contenders in the tournament. 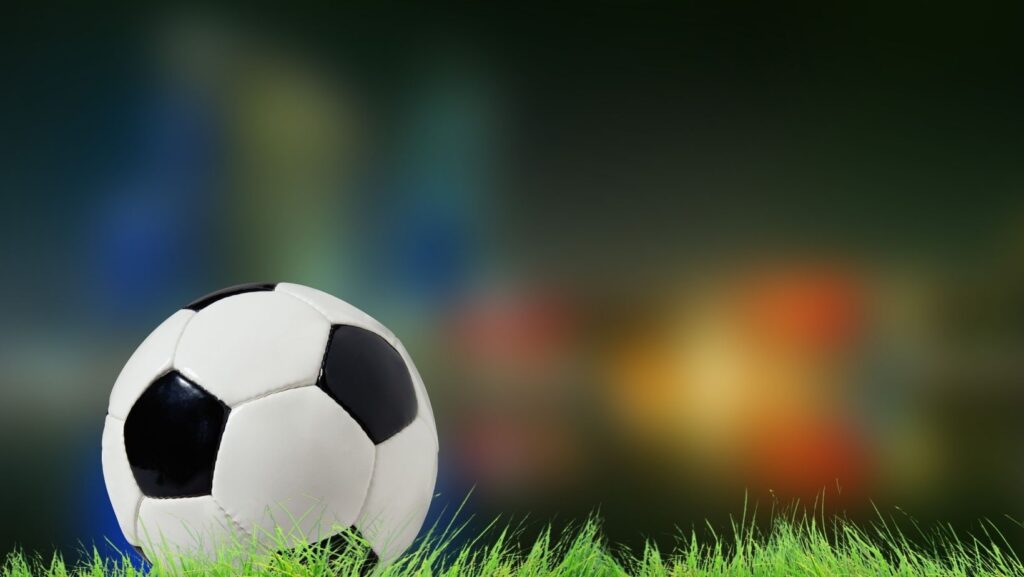 “Arsenal new now”, as fans put it; they expect Arsenal cups to increase, especially after the outcome of the postponed match. The fact that the second leg match will be played at home means that the team has more prospects of winning. Fans feel that if the team can take advantage of the absence of key players, Salah and Mane, they may beat or draw with Liverpool and then, on the second leg, beat their arch-rivals with a small margin.