Royal Family News: What is Queen Elizabeth’s Status If Scotland Withdraw from Treaty of Union? 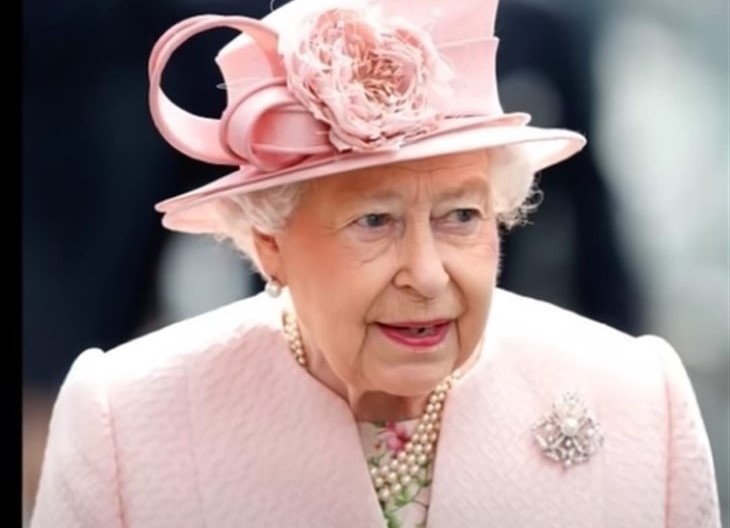 News from the British royal family suggests that James Cameron Stuart’s letter raises an interesting question: the future of the monarchy in an autonomous Scotland. If and when such a change occurs, it implies that there will be no change in the status of Queen Elizabeth.

But if the referendum is based on what’s in the 1707 Union Treaty, that could change. Readers of The National Scott shared their views on this pressing issue.

Royal family news – What will the queen’s status be?

The first paragraph of the treaty states that “the two kingdoms – like Britain – will be united”; the second paragraph states “that the succession to the throne of the monarchy – will continue. So leaving means that there will be neither Britain nor the United Kingdom,” one reader noted.

“I understand the argument that Scotland is not a colony, but I think we need to remember what happened when a number of English MPs came to us en masse at the end of the 2014 election campaign to tell us how much they love us. Not for nothing were they sarcastically called “our colonial masters”.

“We may not legally be a colony, but the purpose of the bribes and threats in the Union of 1707 was clearly to control Scotland. The contempt that English Conservative MPs now show for the SNP in the Westminster Parliament (with its pre-1970 procedures) reflects colonialist thinking.”

“Yes, the Scots helped build and govern the British Empire, so we are complicit, but a parallel might be the Imperial Roman Army, which I understand was filled with troops from the conquered countries. My own Irish ancestors were doctors working for the British colonial service in South America, and Ireland was certainly a colony.”

Another reader writes: “Historian Dr. Alan Kennedy rightly points out that Scotland was never colonized by England and in fact was enthusiastically involved in the whole colonial enterprise. However, I completely disagree with him when he says that the Union was voluntary and that Parliament voted on the Treaty.” As if it was a democratic decision. It was anything but.”

“The Union was hated by most of its citizens, and there is abundant evidence of this, especially from Daniel Defoe, a writer, journalist and agent of the English government who was in Edinburgh at the time. He wrote that there was hardly anyone in the city who wanted a Union, and how crowds marched in the streets to demonstrate against it. Eventually the treaty was signed in secret in the cellar to avoid the anger of the citizens, and smuggled out of the city.”

The reader continues, “Of course everyone knows how a small group of less than 200 aristocrats were bribed to sign the treaty. There is still a document about payments called ‘Equivalence’ which shows how large landowners like the Duke of Hamilton received £20,000 while smaller ones sold the independence of their lands for £50 (the famous ‘Horn Pack’).”

“Moreover, England threatened all kinds of sanctions against Scottish trade and prepared for war.

“It was simply the coercion of a tyrannical neighbor, supported by a small group of corrupt and unrepresentative men who cared more about money than Scotland. Hardly voluntary”.

Rather, readers’ comments show that the Scottish news is stirring up a lot of emotions.

Constitutional Role in Scotland Her Majesty is Queen of the United Kingdom, but the Act of Union of 1707 provided for certain powers that the monarch may exercise in Scotland.

What will happen to the royal family if the monarchy is abolished?

If the United Kingdom abolishes the monarchy, the royal family will likely have to relinquish properties that are part of the royal estate, including Buckingham Palace.

The queen is no longer the queen?

The Queen’s official title is therefore Queen of the United Kingdom of Great Britain and Northern Ireland … However, the Queen has more than one title, as she has adopted both official and unofficial nicknames during her monarchical reign.